We are absolutely delighted with our students’ GCSE results and at a time when the government is purposely making GCSEs harder, our students have risen to that challenge and have excelled.

In a truly comprehensive school, these are outstanding achievements and I’d like to take this opportunity to congratulate the students and to thank their teachers, support staff and parents for enabling them to do so well. 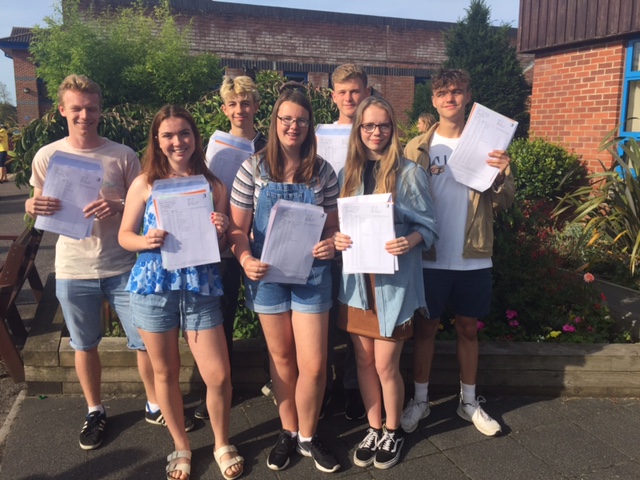