Twynham School celebrated the culmination of yet another superb year with an outstanding set of A-Level results. Whilst the overall pass rate was very close to 100%, Twynham’s top performers did exceptionally well with forty students gaining at least three A-Grades at A-level.

At a time when the arts are under pressure in many schools and colleges we have been delighted that just two of Twynham’s many successes include Tierney, who will be taking up her place at Rambert  School of Ballet and Contemporary Dance, and Tom Wijesinghe who will be taking up his place at Worcester College, Oxford to read music.

I am absolutely delighted with the success of all our students, and I’m particularly pleased that our top students did so well; gaining places at the country’s top universities including Oxford, Cambridge and specialist arts colleges. I’d like to congratulate all our students and to thank their parents for all their support and our teachers and support staff for all their dedication and hard work.

When many students nationally are reporting that they have been given bad advice regarding their A-level choices, Twynham School has been leading the free seminars on How to get to a top uni where good, practical and correct advice has been given for a number of years. All of Twynham’s students study a proper balance of subjects giving them access to the country’s top universities. The next seminar is on Thursday 14th September, 2017, 7.00pm at the Village Hotel, Bournemouth and this is open to students from all local schools who will be in Year 10 and who are likely to gain top grades at GCSE. Just book online here. 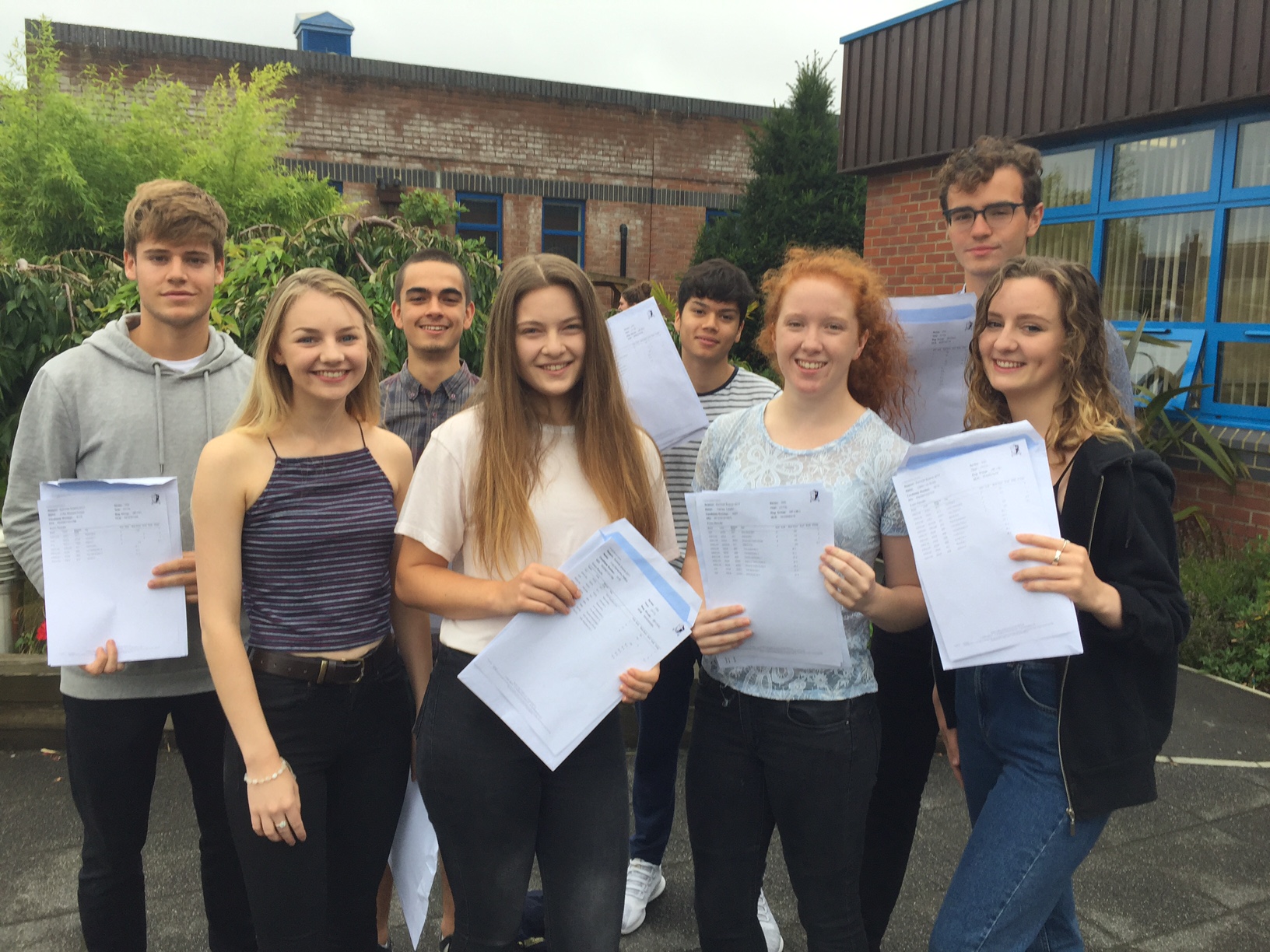